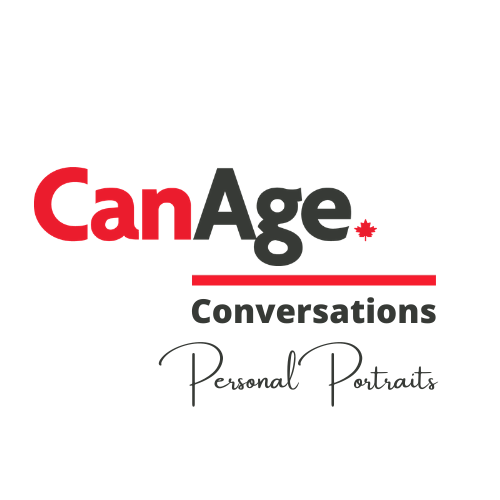 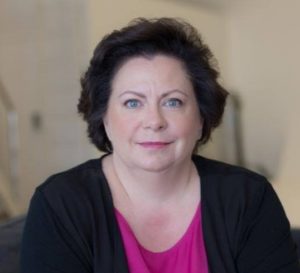 The CanAge team is excited to launch the latest edition of CanAge Conversations: Personal Portraits, hosted by Lisa Hartford, Director of Communications and Knowledge Mobilization at CanAge. This set of programming follows Lisa with personal interviews of everyday people doing – or who have done – extraordinary and encouraging things. Uplifting, positive and enlightening, join Lisa as she delves into the personal lives of her guests gathering wisdom and hope for us all.

Bill Morgan was born April 23, 1925 in Consett, England, a small city on the east coast, not too far from Newcastle. Shortly after enlisting in the war, he met a young woman by the name of Jeanie, and a whirlwind wartime romance began and they were married soon after.

Bill engaged in active duty in Germany until the end of the war, at which point he was transferred around Europe in various roles. In 1947 he was demobilized and eventually he and Jeanie moved to Vancouver for a fresh start. Civilian life didn’t last long; Bill enlisted in the Royal Canadian Air Force as an officer. This brought the young family back to England, then France, then back to Canada, and Bill eventually retired in 1978, but continued working for a while as a consultant.

To hear about Bill’s adventures and what he is doing now, watch his inspiring interview with Lisa Hartford.

Born on the island nation of Ceylon (now Sri Lanka), and as a young boy he loved watching the sea, imagining what it would be like to sail around the world. He got to do just that after enlisting with the British Merchant Navy in 1942. He spent four years transporting equipment across the Indian, Atlantic, and Pacific oceans. Other trips with the Royal Navy included the Third British and Allied fleets that took part in the liberation of Burma, Malaya and Singapore, where he was discharged. He reports that the vile weather was the greatest enemy of all!

After retirement, we find Percival on Canada’s west coast, in service to other veterans and a life member of the Royal Canadian Legion. His volunteer work is so extensive that he was awarded the Minister of Veterans Affairs Commendation in 2019.

To hear about Percival’s life story and what he is doing now, watch his inspiring interview with Lisa Hartford.

Born and raised in Manitoba in the 1940s and 1950s, Wally joined the Royal Canadian Air Force shortly after graduating from university. He signed up to be a pilot, and prepared for Basic Training in Centralia, just north of London Ontario. After working in Ottawa for a short time, during which he was married, Wally was transferred to an overseas posting in Egypt that offered more experience piloting different aircrafts. Due to a change of events, he accepted a position in Tanzania that involved training young pilots.

Wally returned to Canada in 1968 to CFB St. Hubert near Montreal with his young wife and a new daughter. A few years later brought them to the west coast where he led search and rescue missions based out of CFB Comox, CFB Courtney, and CFB Victoria. Wally eventually retired in Ottawa in 1986. This CanAge Conversations: Personal Portraits is largely about what he did next - restore a historic Buffalo aircraft to commemorate the loss of nine Canadian Peacekeepers.

To hear about Wally’s life story and what he is doing now, watch his inspiring interview with his daughter Lisa Hartford.

Thank you for registering! Details will be emailed to you as soon as possible.

Check your email for more details. Thank you for signing up. We look forward to seeing you soon!

By becoming a CanAge member, you’re adding your voice to our calls for change in protecting and improving the lives of older Canadians.